EVE Online, along with many other video game RPGs, has a rather nice tool for designing your own character image. You can tweak hair, features, clothes and lots of other details.

With a Star Wars game coming up, I thought it the ideal way to get some visual representation of my Rebel and his Imperial father.

The latter was built by returning to the edit screen, adjusting a few features and applying some ageing effects. Hopefully the family resemblance is still visible. 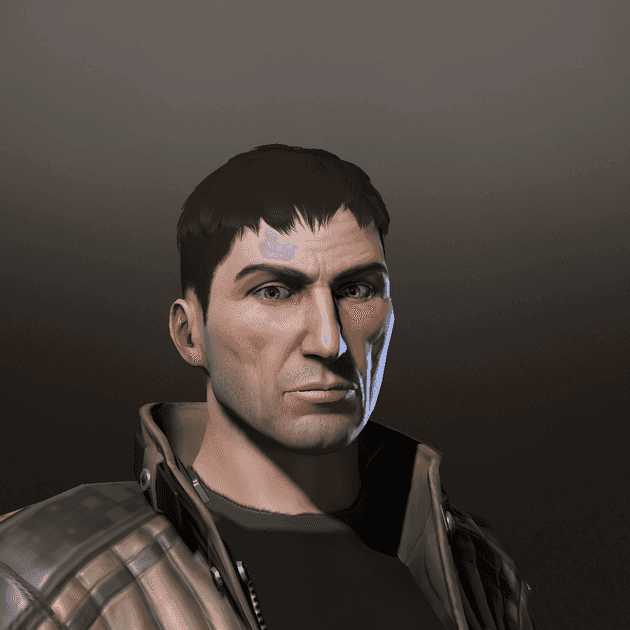 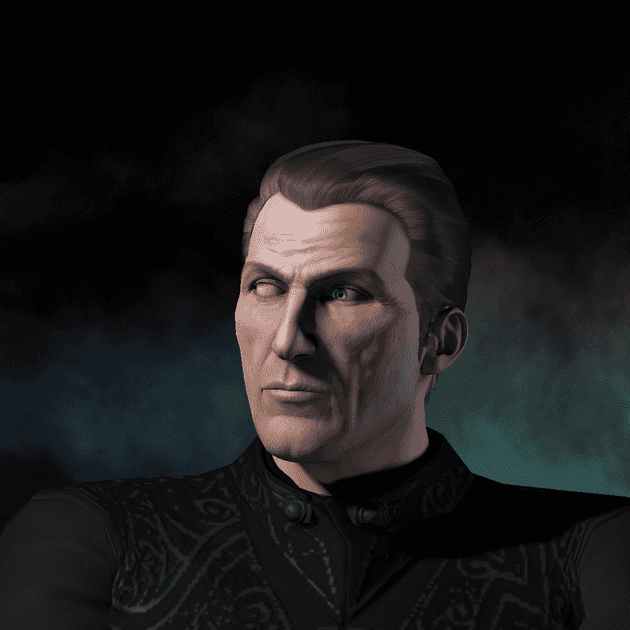 There are stand alone tools on the market (Poser comes to mind), but I’m not found anything so easy to use as the ones from video games. It would be nice if they could be released as stand-alone art tools.