I find myself getting more and more excited about a game I’m calling Mythic Espionage & Adventure that is one of the games kicking off 2012 at Tuesday Knights. I’m running with Fantasy Craft for the system and taking the Cloak and Dagger setting from the Adventure Companion as a starting point (but using a big hammer to knocking out large chunks that I like, but don’t fit my plans). 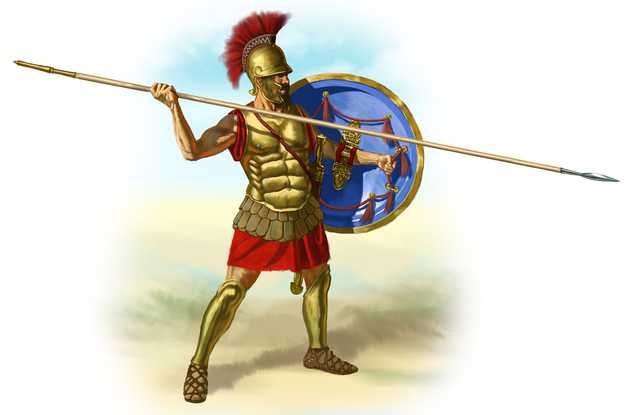 The basic premise is a setting much like the Rome and Greece of legend but with some very dirty “politics” going on amongst the various noble houses while rumours of monsters are starting to arrive from the countryside.

I’m hoping to pull off a blend of Hercules, Jason and the Argonauts, Mission Impossible and Alias with the player characters all starting out working for one of the Houses.

This is the first time I’ve tried running a D20 campaign without using prewritten modules are a frame for it. I ran a fair chunk of Dresden Files (with the FATE system) last year and. that has given me some confidence in my ability to run without having someone else give me a plot outline with a stack of pre-designed encounters. Also helping is Fantasy Craft’s excellent NPC system and meadicus’s NPC Builder

A nice mix of characters are emerging so far, including a hoplite returned from the northern frontier, a dealmaker who survives by playing people off against each other, and a merchant assassin.

All those characters are subject to change at the moment as I’m still polishing the details out with the players (most of whom are unfamiliar with the system). One player missed the prerequisites for a feat and presented me with a frighteningly min-maxed character; He may rethink his concept now that I’ve pointed out that he would need to adjust his attributes if he wanted to take it.

As far as plot goes, I’ve outlined a big stack of material that covers city, country and “dungeon” as well as chases, combats, traps, villains and monsters. Since the characters are still trickling in, there isn’t much that is specific to any character’s background, but I’ve come up with a few things that are likely to interact well with the personalities involved.

Hopefully I’ll even have time to write up session reports… that or try to bribe my players to do it with promises of bonus Reputation points.